Added 2 years ago by aravindh060
19 Views
The only team that's out of contention for the play-offs in IPL 2018, Delhi Daredevils will look to play the party pooper as their disappointing campaign nears an end. That they will wrap up their season with home games against Chennai Super Kings and Mumbai Indians, two of IPL's most successful and most popular franchises, gives them the perfect opportunity to prove their worth.

Their opponents on Friday, Chennai Super Kings, have more to play for than just pride. They've already qualified for the play-offs, but haven't still secured their spot in the top two. A win for them in Delhi, will give them just that. Their trend in the latter half of IPL though hasn't been too promising. Since April 25, when they defeated RCB, they have followed each win with a loss. Their last game, against SRH, ended in a thumping win for MS Dhoni's team, and they will hope they break the trend against a Daredevils side that has sparkled with individual performances but struggled for unity.

What to expect: A cloudy, cooler (relatively) evening with the threat of rain.

Delhi Daredevils: Abhishek Sharma's inclusion saw Delhi find themselves another sparkling youngster. With nothing to lose, more new faces can be expected.

Chennai Super Kings: With a spot in the top two on the line, CSK could stick to the same squad. 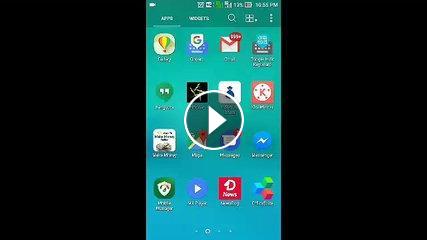 The only team that's out of contention for the play-offs in IPL 2018, Delhi Daredevils will look to play the party pooper as their disappointing campa...