Earth's Extremes - Volcanoes in Democratic Republic of the Congo

Added 2 years ago by aravindh060
19 Views
Thanks for watching....
May-Ya-Moto
https://en.wikipedia.org/wiki/May-Ya-Moto

Earth's Extremes - Volcanoes in Democratic Republic of the Congo 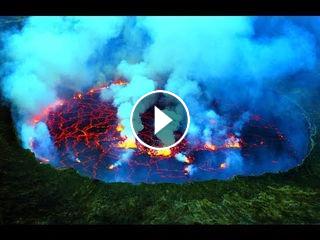