Most millennials do not like President Trump.  That's according to a newly published poll conducted by the University of Massachusetts Lowell Center for Public Opinion. The survey revealed that millennials don't care for Trump's tweets, either, and could do without Twitter in general.  Polling involved 1,000 participants in the age range of eighteen to thirty-seven. 62% of those polled said they don't approve of the president, compared to 37% who gave positive responses on the matter. Trump's tweets did even worse.
According to a press release issued by the university, "[68%] said the president tweets too much, 26 percent said he tweets about the right amount and 6 percent said he doesn't tweet enough."
Twitter itself fared better but not incredibly well. 37% of respondents said they viewed the social media platform in a favorable light.  The poll, which was conducted from November 30 through December 10, also asked about voting plans for 2020.
27% said they intend to vote for Trump, while 54% indicated they'd cast their ballots for Democratic nominee. 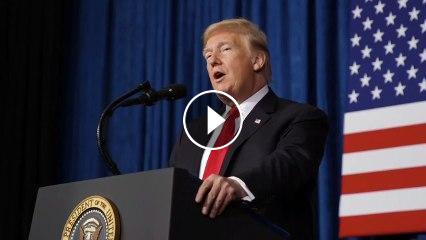