THE Zanu PF Mashonaland East leadership has applauded the youth league for mobilising young voters in rural areas that led to the party winning 21 of the 23 contested parliamentary seats in the province. BY JAIROS SAUNYAMA Speaking at the burial of popular drummer, Douglas Vambe in Uzumba at the weekend, party stalwart and executive member Jerry Gotora showered praises on the youth league for ensuring a resounding victory for the ruling party. “I want to thank the youth league, led by Comrade [Kelvin] Mutsvairo, for a job well done. They worked hard in mobilising, especially the young voters in the province and because of that, we won resoundingly,” Gotora said. The ruling party only lost two seats — Marondera Central and Goromonzi South constituencies — to the opposition MDC Alliance. The burial was attended by several top Zanu PF officials, among them politburo members Sydney Sekeramayi and David Parirenyatwa. Speaking at the same event, Mutsvairo said the campaign was not easy. “It ... 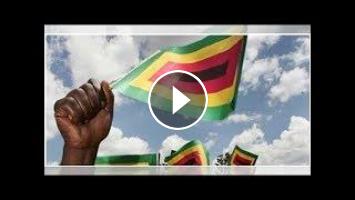