President Donald Trump’s limited strike on Syria in April is an established tactic among presidents — his predecessors from Obama through Reagan all used similar actions, with varying results.

But limited strikes that accomplish all their goals are exceedingly rare — only about 6 percent can make that claim, according to research by expert Micah Zenko. Most strikes have mixed success, at best.

For example: Trump’s justification for attacking Syria was to send a message about Syrian President Bashar al-Assad’s use of chemical weapons. That’s the same justification he used when authorizing a limited strike on Syria one year earlier.

Why do presidents even use limited strikes if they’re rarely effective? There is some logic to it. For one, they’re not very costly. But more importantly, these strikes generally don’t put US troops in harm's way. And well, politically, presidents have very little to lose by exercising the option.

In fact, authorizing a limited strike can give the appearance of strength and decisiveness and can sometimes have a positive effect on approval, whether or not the strike actually achieves its intended goals.

Vox.com is a news website that helps you cut through the noise and understand what's really driving the events in the headlines. Check out . 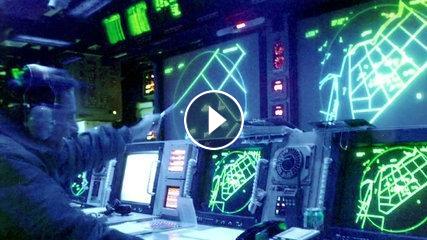 Trump gave the same reason last year, and Assad’s use of chemical weapons hasn’t changed.Read more on the Syria strikes from Vox's defense and foreign...